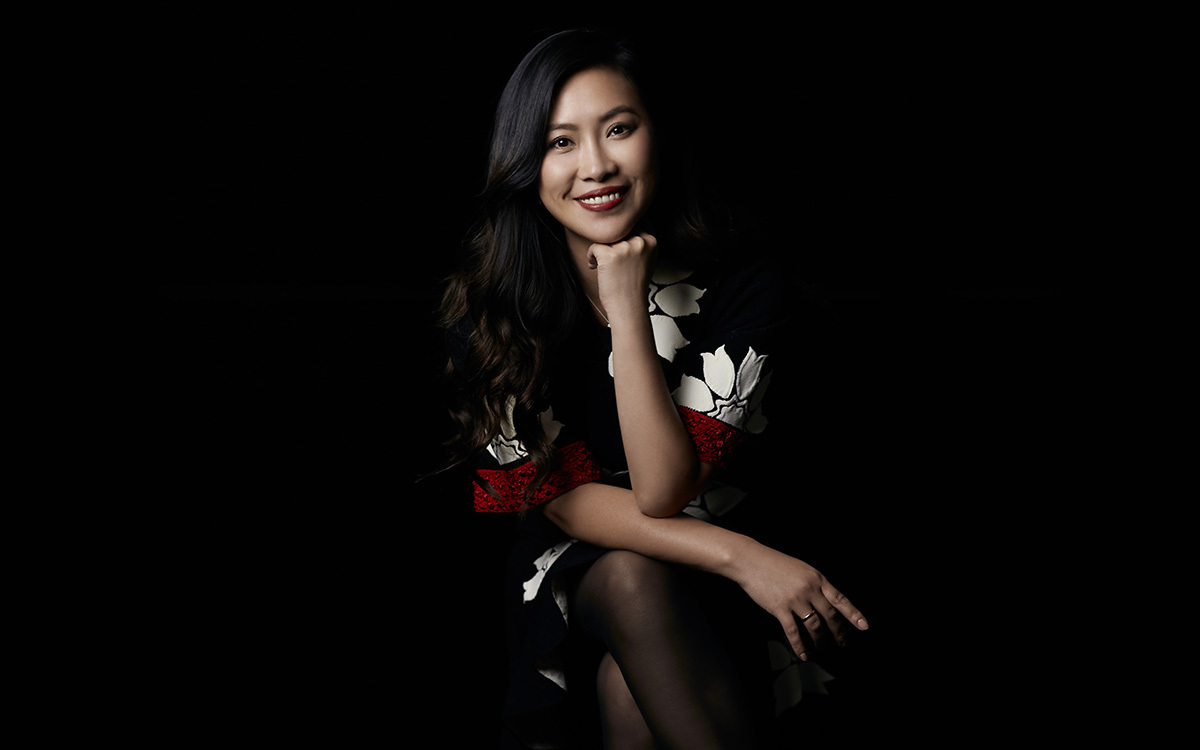 Faye Lo is Head of Venture Philanthropy of Sky9 Capital. She is also an entrepreneur and a philanthropist.

She is the founder of Sky3 Seed Foundation, which deploys seed funding to promising new gross-roots NGOs across China. Since its inception in 2014, the foundation has seeded over 52 NGOs and various charity projects. Its most famous and successful seed funding was the “Da Liang Mountain” documentary project, which led to over RMB600 million of philanthropy funding from the Chinese government and private enterprises. This project drew tremendous media attention both within China and overseas.

She was also a co-founder and board member of Maitian Education Foundation, which was the first grass-roots NGO to be registered with the Chinese government in 2010. Currently, the foundation has over 100,000 volunteers in China across 82 cities and is the largest education foundation in the country.